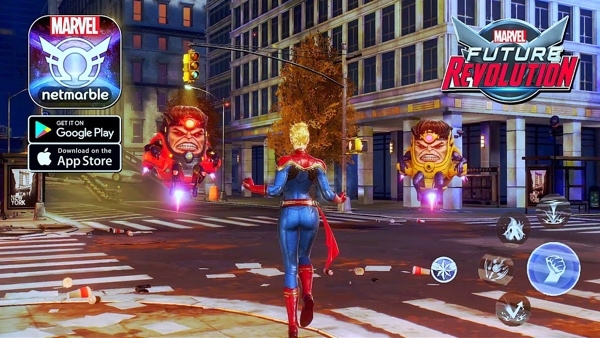 The OST album, created by Marvel Game Universe and Netmarble Games, includes 42 tracks including the theme song "Fusion" of the Marvel Future Revolution game. A source from Marvel Game said that the OST album features the fusion of rock and orchestral music, the revolution of art and music, and the future of gaming, and is produced with the participation of various members. It also said that Marvel will soon bring orchestral performances to fans around the world, so they hope everyone will pay more attention. 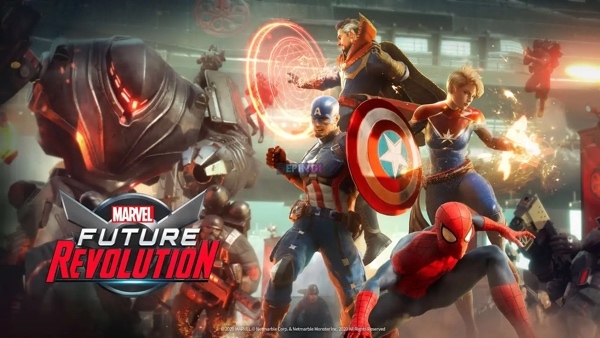 Marvel Future Revolution is the second collaborative game between Netstone and Marvel, and is a game in development by Netmarble Games, the developer of Marvel Future Fight. The game is based on the phenomenon of "fusion" in which the people of Earth in multiple universes come together, and describes the stories that take place in various areas of Primary Earth such as "New Stark City".

Currently, the official website of Marvel Future Revolution is open for Pre-registration. All players who participate in the Pre-registration can get the "Reservation Dress Up Box".